A few songs have been written based on the Apostles’ Creed over the years, and if I’m being totally honest, some are much, much better than others. It’s not an easy task to take pre-written text and fit it to a compelling melody, but YWAM Kona has done a pretty bang-up job if I do say so myself.

This blog is gonna be a little history lesson on the Creed itself because I think a written doctrinal text that survives almost 2000 years and remains universally accepted in the Christian tradition deserves some recognition, no?

While the name indicates to the contrary, the Apostles’ Creed was likely not written by Jesus’s twelve disciples themselves. Rather, it was penned in the second century and inspired wholly by the apostles’ teaching, and thereby earned the title deservedly. The original purpose of the Creed was to be a tool for addressing and refuting heresy in the early church; specifically, Gnosticism, a cultic belief system that made God out to be both exclusive and elusive. The Creed was written and shared as a way of holding fast to the gospel amidst a torrent of false gospels perpetuated at the time.

It has since become an apologetic text as well as a doctrinal statement for evangelical and Protestant churches worldwide. In succinct and pithy form, this text provides the Church with a profound and helpful summary of the gospel message that is easy to memorize and use in worship services and conversation alike.

Cool, right? I think it is! We don’t follow a traditionally liturgical service structure at GENESIS and, therefore, we don’t recite creeds or Scripture together on a Sunday morning. But that doesn’t mean it’s absent from our corporate gatherings! We are constantly reciting Scripture through the songs we sing, and starting at the end of this month, we will add the Apostles’ Creed to our repertoire.

My hope is that the Spirit ingrains this text in your mind and heart through a catchy melody, and it becomes a tool for you to preach the gospel to yourself AND to others.

Below you’ll find the full text of the Creed, and subsequently, the lyrics to YWAM Kona’s arrangement of it. Enjoy listening, my friends! Can’t wait to sing it with you soon!

p.s. Thanks to Brian Hanson via Desiring God for the help with the history!

Apostles’ Creed
I believe in God, the Father almighty,
creator of heaven and earth.

I believe in Jesus Christ, his only Son, our Lord.
He was conceived by the power of the Holy Spirit
and born of the Virgin Mary.
He suffered under Pontius Pilate,
was crucified, died, and was buried.
He descended to the dead.
On the third day he rose again.
He ascended into heaven,
and is seated at the right hand of the Father.
He will come again to judge the living and the dead.

I believe in the Holy Spirit,
the holy catholic Church*,
the communion of saints,
the forgiveness of sins,
the resurrection of the body,
and the life everlasting. Amen.

And He will come back again
To judge the living and the dead
Resurrection life, it’s all been heaven sent

You make us holy cause you are holy
Forgiving sinners, that’s just what you do 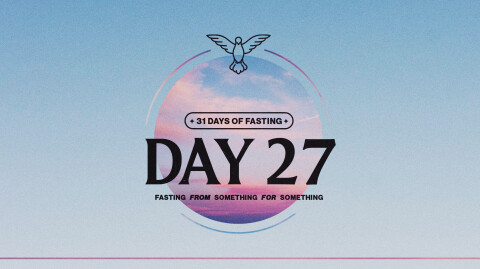 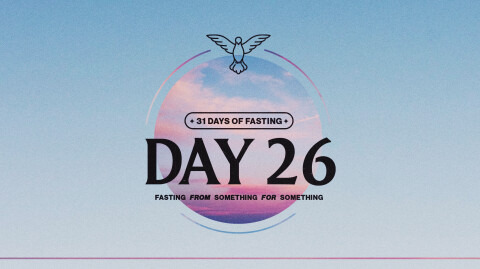