"All these with one accord were devoting themselves to prayer..."  Acts 1:14 (ESV)

"And they devoted themselves to the apostles' teaching and the fellowship, to the breaking of bread and the prayers."  Acts 2:42 (ESV)

"... they lifted their voices together to God…  and when they had prayed, the place in which they were gathered was shaken, and they were all filled with the Holy Spirit and continued to speak the word of God with boldness." Acts 4:24, 31 (ESV)

"But we will devote ourselves to prayer and the ministry of the word."  Acts 6:4 (ESV)

"These they set before the apostles, and they prayed and laid their hands on them."  Acts 6:6 (ESV)

"Now when the apostles at Jerusalem heard that Samaria had received the word of God, they sent to them Peter and John, who came down and prayed for them that they might receive the Holy Spirit."  Acts 8:14 (ESV)

"Cornelius was a devote man who feared God with his household, gave alms generously to the people, and prayed continuously." Acts 10:2 (ESV)

"Peter was kept in prison, but earnest prayer for him was made to God by the church."  Acts 12:5 (ESV)

"When he realized this, he went to the mother of John, where many were gathered and were praying…" Acts 12:12 (ESV)

THE KINGDOM OF GOD GROWS WHEN THE PEOPLE OF GOD PRAY.

Jesus told all that would choose to follow Him to seek first, above all things His Kingdom.  GENESIS will set aside the first twenty-one days of 2020 to pray asking God one question:  how would God have you invest in His Kingdom over the next decade?

Other sermons in the series 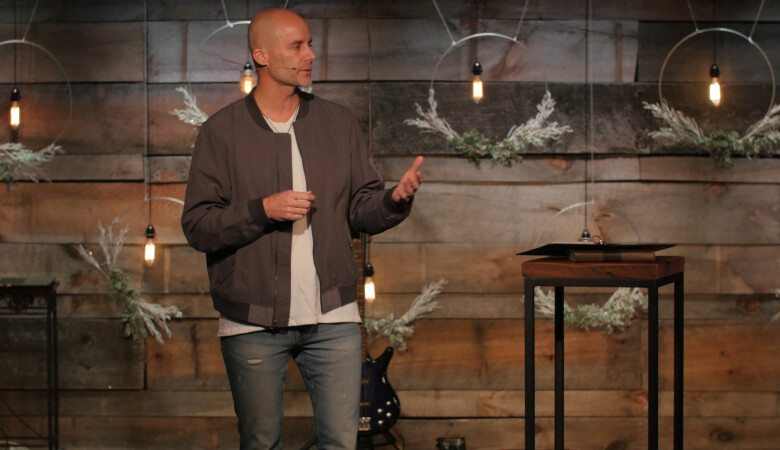 INVESTING IN THE KINGDOM 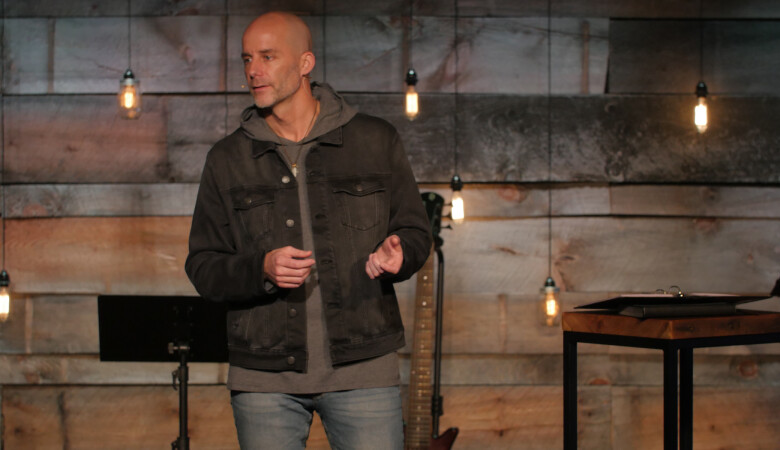 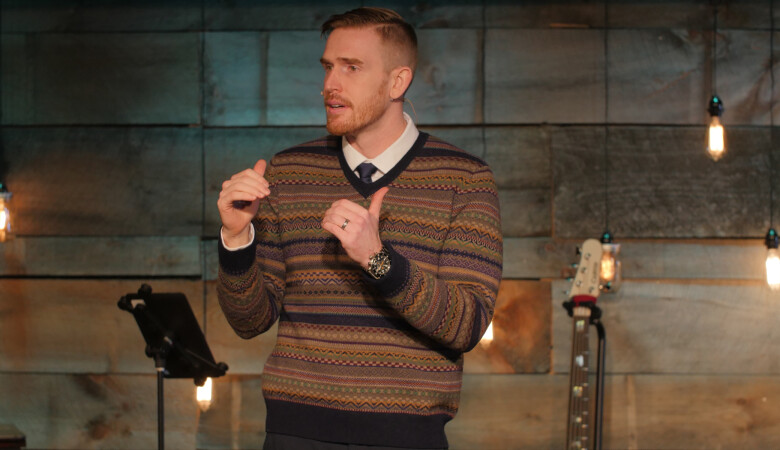 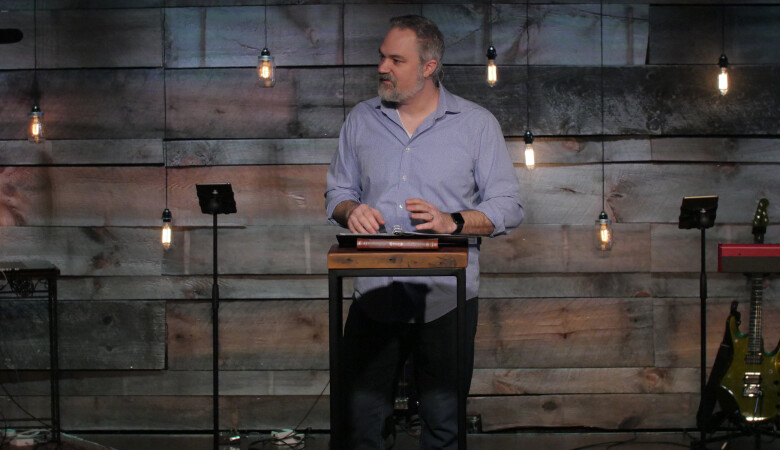