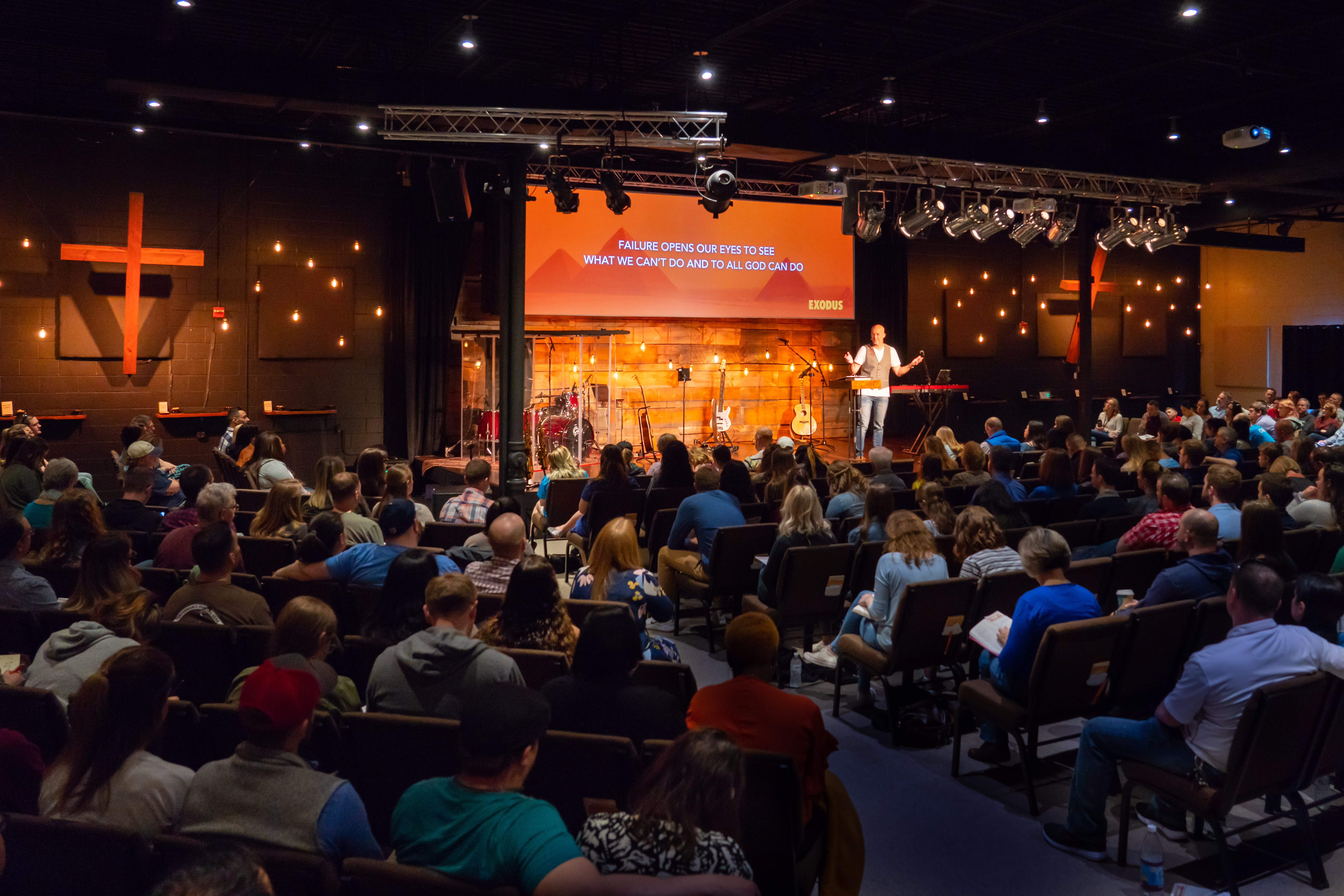 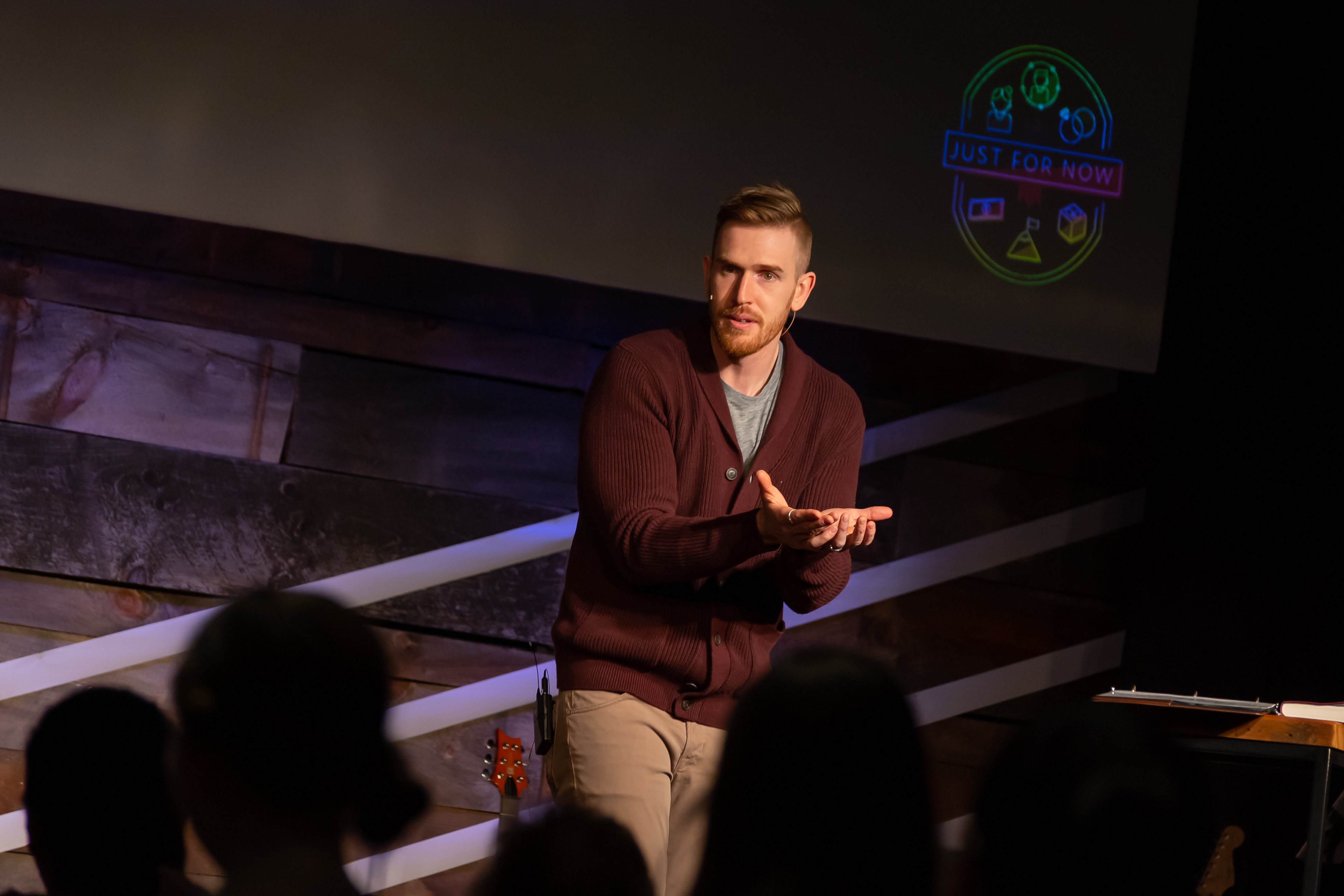 Jason grew up on a sheep farm in New Hampshire (that’s another country north of Massachusetts if you have not heard of it). Jason originally set out to be a farmer and received his degree in dairy herd management (seriously!). God had completely different plans however and through embellishing on his resume (just a little bit) he landed a job at a high tech company that kicked off a 20 plus career path in corporate America. A few years ago Jason began a journey back to his original calling to shepherd, but this time, in the context of the church. Jason joined the GENESIS staff in Nov of 2021.

Unlike Michael and Kyle, Jason is an avid fan of the outdoors. A perfect day for Jason would be spending the day on a hike in the NH White Mountains with his wife (Dawn) and adult children (Jacob and Rachel), and his dog (Napika) while getting to meet other crazy “outdoorsy” people.  This is usually followed by a day of complaining about how much his legs hurt and trying to convince Michael that hiking and camping isn’t actually a form of self-torture

Jason and Dawn have been married for over 26 years and have called GENESIS their church family for over 12 of those years.